Who Runs the World?

And last but not least the FINAL Woman Crush Wednesday of this series. This past week my week started off with the one & only Ms. Beyoncé Knowles (if you have never seen her in concert please do so). I feel it appropiate that for the last Woman Crush Wednesday I feature a woman who has one of the biggest female fan bases of my generation. 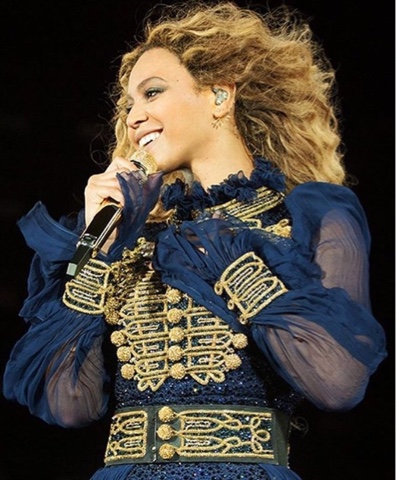 Now I am not an avid Beyoncé fan & I am not apart of the beehive so if your looking for a “hail-all” piece this would not be it. However, what you will find in this piece is… respect. Because whether you are a Beyoncé fan or not you must respect what she is doing. Because whether or not you are a part of the beehive you still have to respect that she is deciding to change her gears and focus on a topic so prevalent in today’s world: women empowerment. 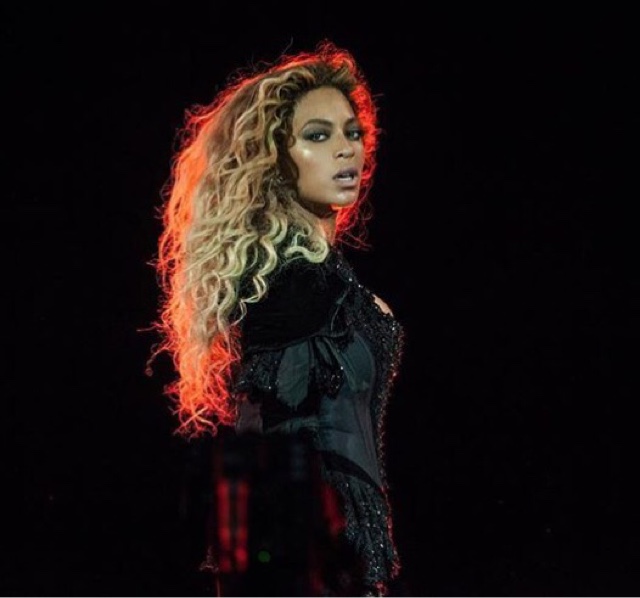 Many of Beyonce’s songs focus on the power of women. Who runs the world, pretty hurts, formation and more. Her focus on women in such an influential market can help shape the lives of many females today. In today’s society it is a necessity to have people in her position provide education through a way that will impact lives and music is one of the most influential outlets. 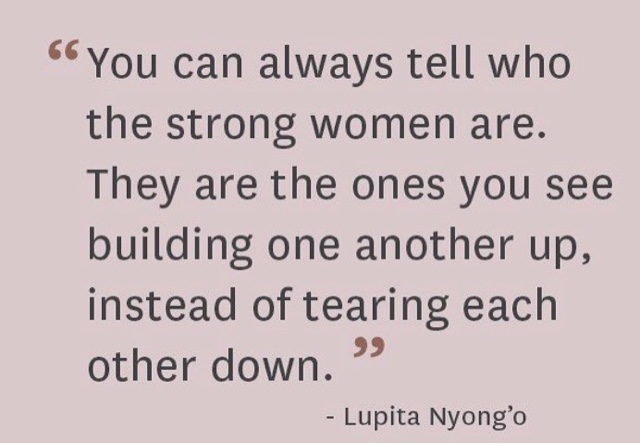 Being at the concert on Monday was similar to what I referred to in Dear Amy. There were plenty of times I took random selfies with girls, random grabs & hugs, we vented together, sung together and screamed together. There was a unity. This unity is what I can only hope for in the world. No, this isn’t saying you must like every female because let’s be honest… we’re still females. But take the second and choose not to say that hurtful comment about a woman you barely know.  Turn down that guy that “slides in your DMs” because you know he has a girlfriend. Change does not happen over night but by making small changes in your every day life a greater one can be seen in the world. And even if I do not like you, I must respect you because you were a woman and my equal, not my competition.
#WCW 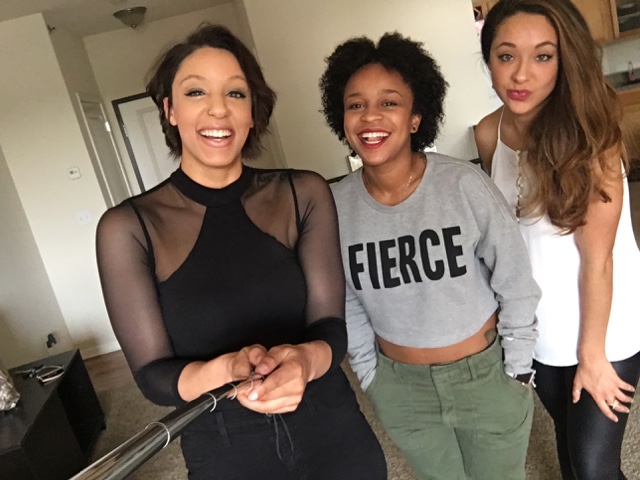 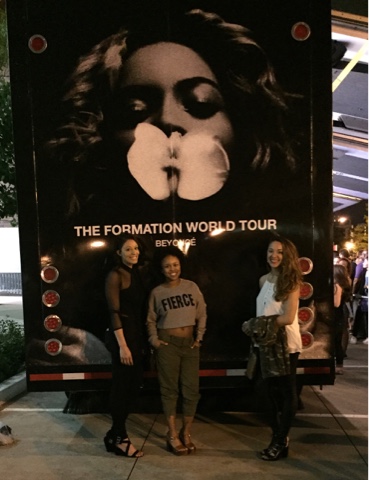 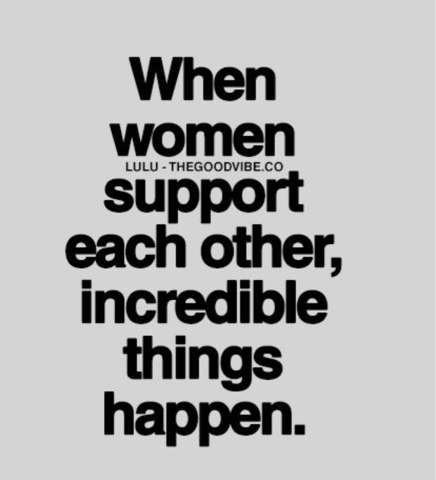 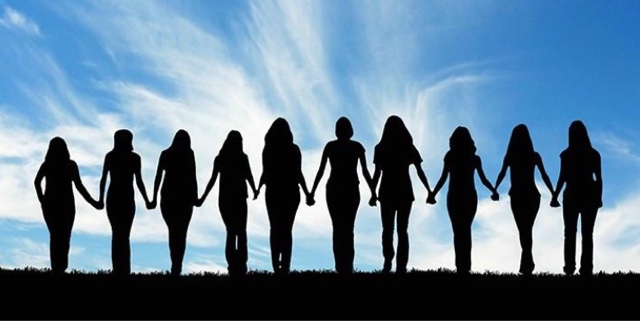