So yes I am super late but recently Briean and I went and saw the movie Concussion. First, would I recommend the movie? Yes.  It was great and Will Smith played the part so well I have no idea how he didn’t get nominated for an Oscar (but that’s a whole different situation).  Second, if you have no idea what movie I’m referring or what it is about (are you living under a rock?) I will give you a short blurb without spoiling the fun. 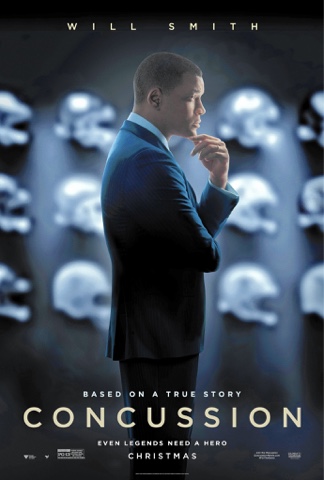 The movie is about a forensic Doctor from Nigeria named Bennet Omalu who works as a mortician.  One of his patients ends up being a superstar Steelers center who he discovers had a brain issue which lead to his death. After examining more football players he realizes this is common in a lot of the players. He names the issue publishes it and presents it to the NFL. The movie continues with all his trials and tribulations between the league, his family and his personal beliefs.
“It is a mindless violent game and then it’s Shakespeare” – Dr. Julian Bales 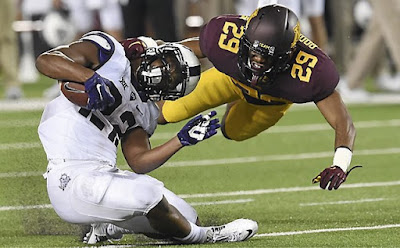 One of my favorite parts of this movie is seeing both sides. It was interesting to see the medical side that Dr. Omalu presented. As a nurse I understand this side completely. Medically the fact that we allow a sport to attribute to death in a person is insane. In the medical field we try to fix things and are all about treatment. How do you treat a condition that people are totally aware of but are willing to put themselves at risk “For the Love of the Game” (like how I did that there lol) . But it was also great to see the side of people actually in football whose lives revolves around this. As a football girlfriend I completely understand this side as well. People watch football highlights on ESPN, see GIFS on social media, watch YouTube plays and so many more. When seeing a bad hit most people will turn their face up or turn away. Hey some hits do that to me and I watch it everyday! To watch your significant other go out on the field every weekend & hold your breath the whole game that they will walk off that field without a stretcher is so stressful beyond belief. But the sport is so…. “Shakespeare”. It’s so much more than big hits, concussions and injuries. It’s trick plays, breaking records, championship games and so much more. This game has advanced so much since then. The league has put in place so many tests and rules to detect these injuries and keep players out of harms way. 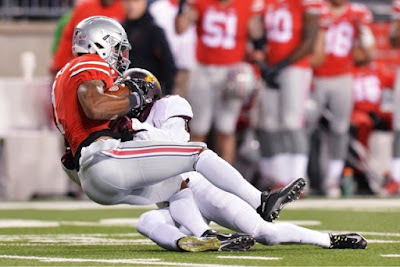 The dying question I think most people on the outside looking in would have is after knowing all about the risks of football would I let my child play? The answer is yes. Due to the advancement in studies I can feel more secure in measures put in place to keep a child safe. I am a firm believer that dodging God’s plan is impossible. So if something like this is to happen it’s part of the plan and I let go and I let God. Knowing the sport would give maturity, commitment and so much more to a child is beautiful. And that is why football is America’s sport. 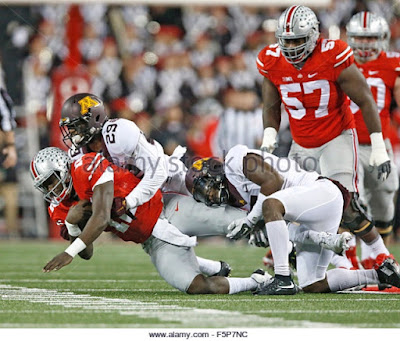 Thank you to Dr. Omalu for his discovery as a mortician and his participation in making the game a safer one for all our boys.
Movie rating: A
#safetyfirst 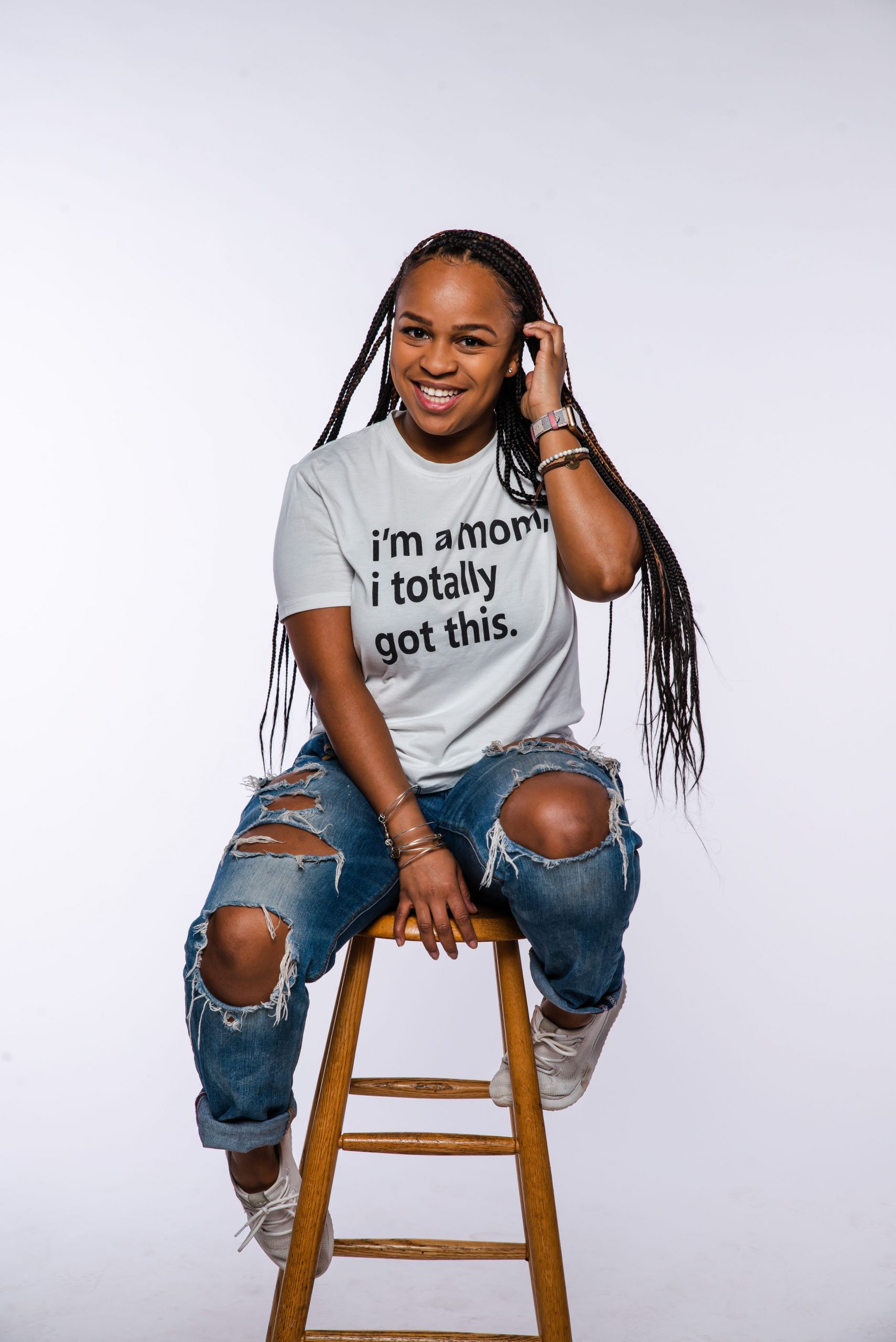