I Am A Black Motherhood Blogger; I Will Never Be The Same As My Counterpart 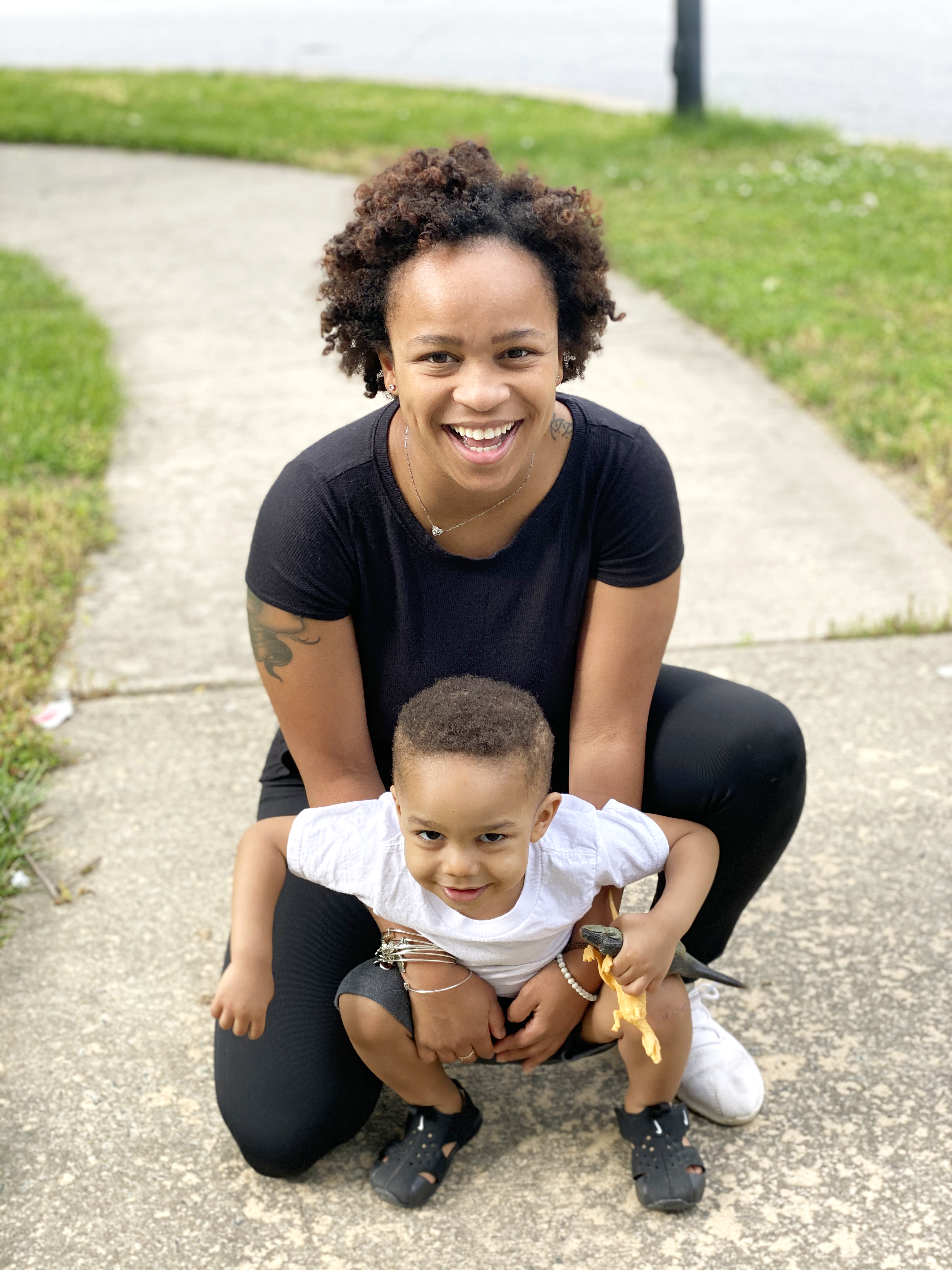 I never thought that title would mean so much to me until it did.

So, when I first entered the blogging world I did what most influencers do when they want to enter the creative space.

I researched, researched and added even more research.

From the way I should write my captions, to the way I can direct people to my blog posts, to my pictures, to my engagement and more.

But I noticed something very early. They were the standard I was supposed to hold myself to.

But the truth of the matter was no matter how much I mirrored their content, learned their skills and followed their tips I would never be them.

I was NOT a white influencer.

The past few nights I have been having difficulty sleeping.

I find myself up into the wee hours of the night staring, holding and kissing my baby boy with such a deep fear for what his America is going to look like.

Between the killing of George Floyd followed by the looting and riots it was all too much for me.

I’ve been having to take breaks from social media, distancing myself from people and truly prioritizing my mental health.

But yesterday’s #blackouttuesday hit me to the core. As a black influencer it always feels like a “competitive space” on the web. Each black individual trying to squeeze as much of the brands coin as we can from the white influencers.

But yesterday was indescribable. Seeing both influencers and brands from all races come together and change up feeds and schedules and really support a part of their community that was hurting was amazing.

It restored my love for the career.

Being an influencer isn’t all about the free products and paid collaborations.

It’s about using your voice to support the people.

Yesterday almost every influencer, mom, teacher, coach, etc on my feed did just that.

I have never felt more proud of social media and the gifts it gives.

Not only did #blackouttuesday bring camaraderie, it also gave a voice for the black community.

How to Make the Change

On a call last night a question was posed:

How do we change this narrative?  How do we fix the camaraderie amongst black influencers?

The reality is, the issue is with a lot of the black community as a whole.

We have a very much “crabs in a bucket” mentality.  And that won’t work.

We have to change our thinking.

We need to have more of a “pull up your fellow creative” thinking.

Think of the last few days. Everyone overshared every thing black.

We did what we should be doing EVERY DAY. This movement is about so much more than a dirty cop. It’s about restoring black community, allies and the views of black people.

Not just for white people but for us as African Americans too.

We are demanding a change.

And we are ALL coming together to do it.

No justice, No peace- for all.

Take care of you too, « The Ultimate Tool to Stay Motivated; Using Brain Dumps Daily to Attack the Day 5 Tips for Creating the Perfect Self Care Girl’s Day »

This post was everything! Yes as a black influencer we should be uplifting eachother everyday not just #blackouttuesday I’m praying that change continues

We really should be! It’s so important in pushing our community forward!

Beautifully written. Everything that you said in this post resonated with the exact reason why I will use my platform to uplift and encourage women especially black women to be the best versions of themselves

Thank you darling! Yes! Continue to use that platform! We need it!

Right?! It’s so so important for us black mamas to lift each other up.

I’m reading this beautiful post a year afterward. Do you mind me asking, what are your thoughts on this topic today?

I still feel it’s the same unfortunately. Many brands are trying to increase their usage of black influencers and bloggers but they are still paying them way less. This can be seen by just looking at numbers in any influencer/ blog group.